I love this building. There's a wonderful public garden a floor up that extends around the back, too. 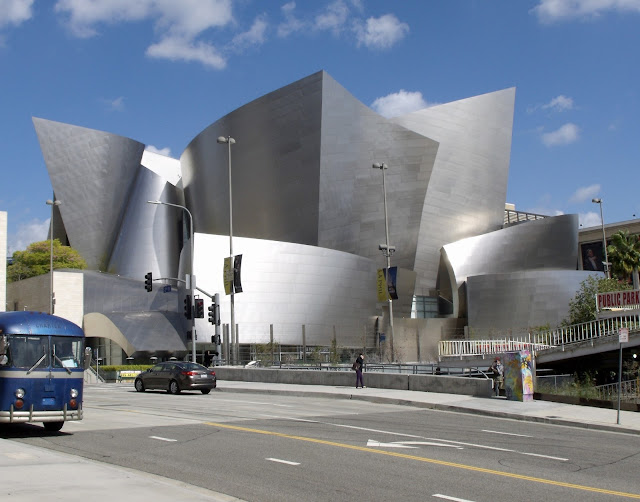 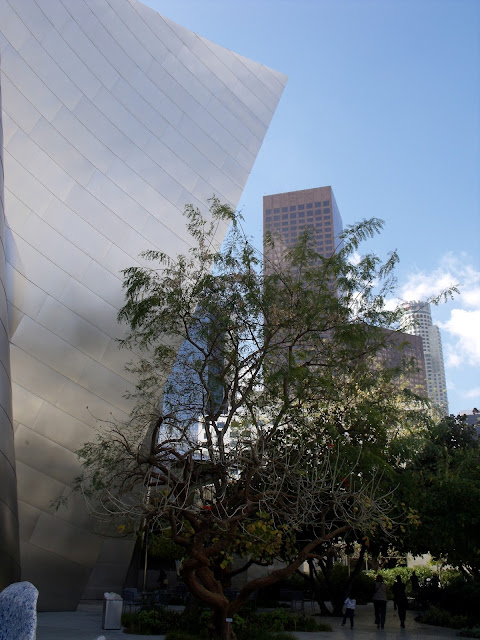 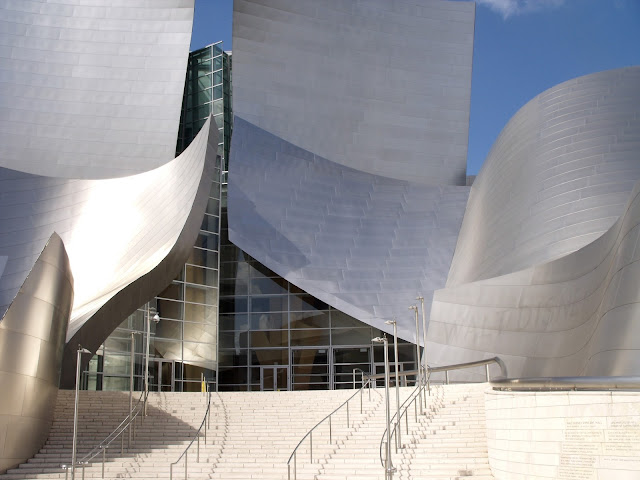 Posted by Carrie Etter at 9:09 pm No comments:

Here are some favourite passages from this splendid book of prose poems:

Pools of dew swell with the coming of spring but it will soon freeze, because there is a sense of loss.

Photographers do not spend their whole lives taking photos in order to recall surfaces, but what has happened just before or long before, and what will happen immediately afterwards.

The presence of the photographer is not really a threat, but a substitute for one.

There are many who will not dissimulate, they sacrifice their smile.

She blushes and smiles with her whole body, as much as she possibly can. But trying so hard does not inspire confidence.

The photographer is hunting Europe's spring, along boulevard and pig sty, he wants to catch the light that deprives things of their value--meaning their place in a hierarchy.

If there is no sky in this picture it is still an image of the heavens.

There's no doubt, she is who she pretends to be.

Some time during the night it happens, she takes a picture of the dream tree just as the clouds are ripped away from the moon.

A fruit tree with buds, stopped before they could unfold, not shrivelled, not dead, but transformed into an image of longing.

Like the ice, the photo keeps everything in place for a while. And the picture exposes the silence, but if you listen long enough it will break into a roar.

You can buy this illuminating book of prose poems directly from the publisher here.

Posted by Carrie Etter at 7:03 pm No comments: