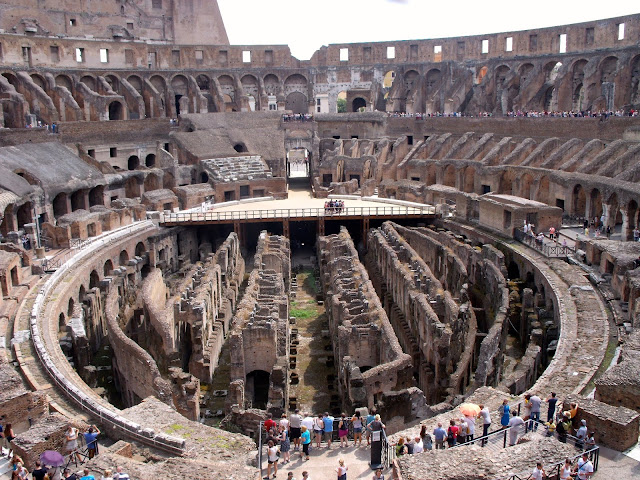 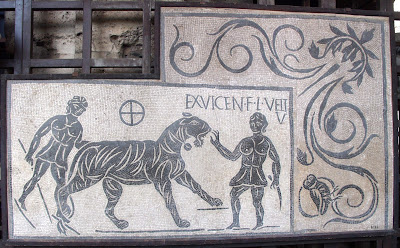 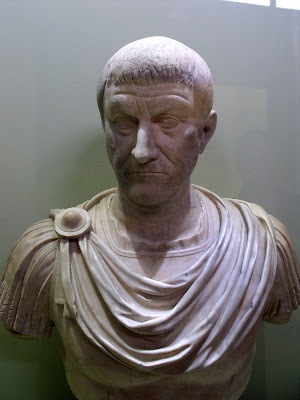 A wonderfully lifelike bust from the remains 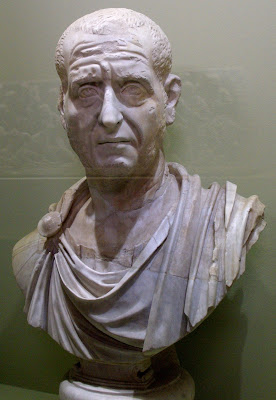 Another wonderfully likelike bust from the remains

Email ThisBlogThis!Share to TwitterShare to FacebookShare to Pinterest
Labels: Rome, The Colosseum


These photos can't approach what it is to experience The Pantheon for oneself.... 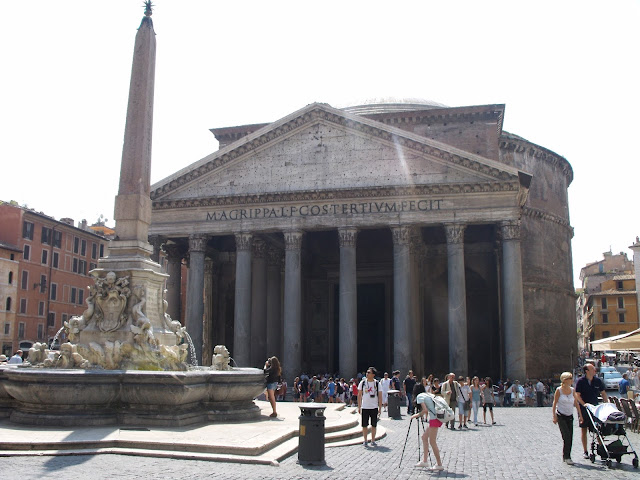 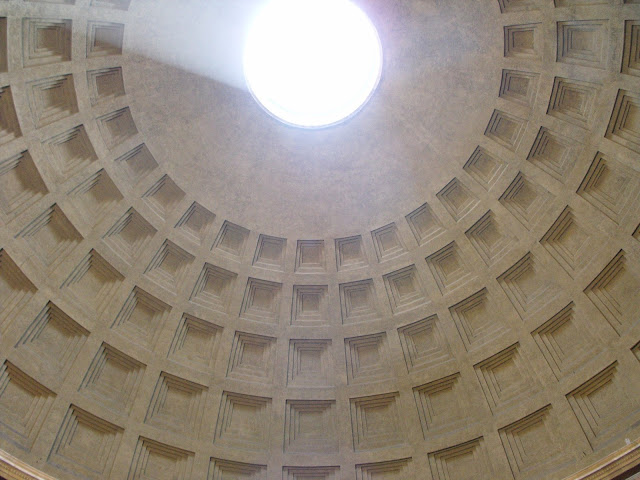 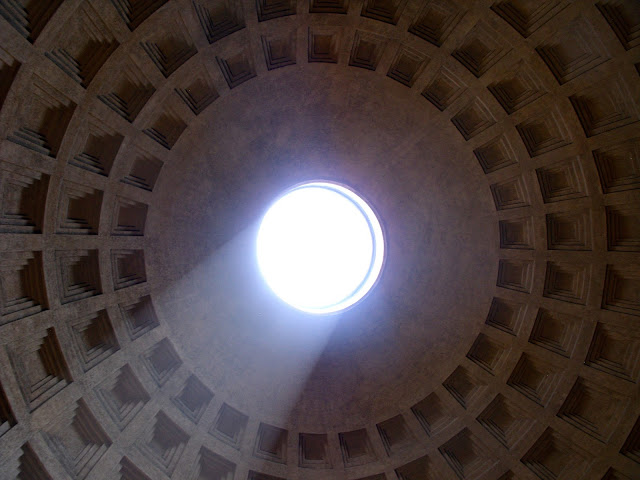 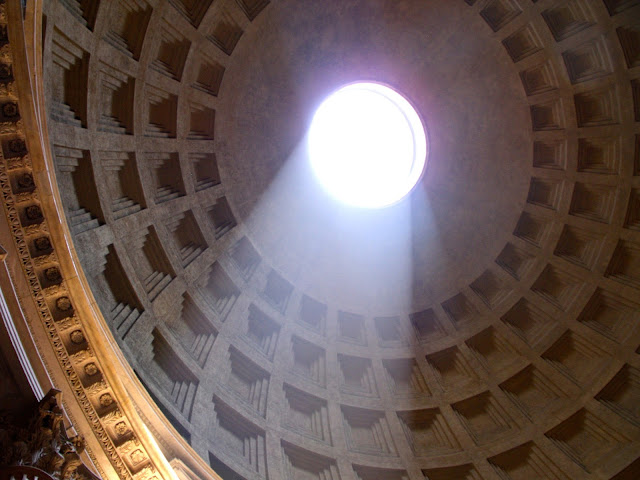 Email ThisBlogThis!Share to TwitterShare to FacebookShare to Pinterest
Labels: Italy, Rome, The Pantheon


I love the grandiosity of Rome.... 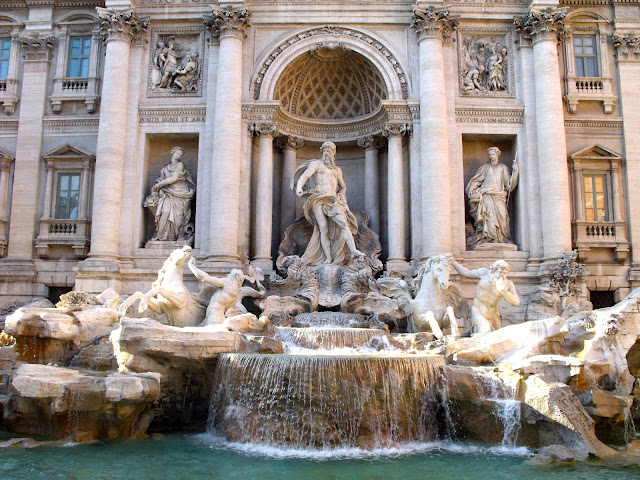 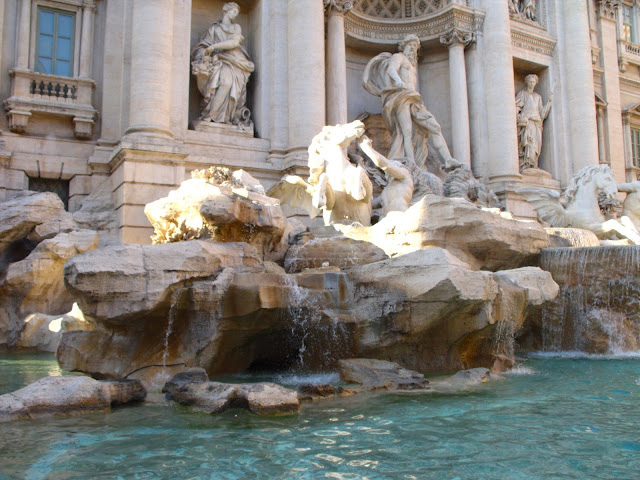 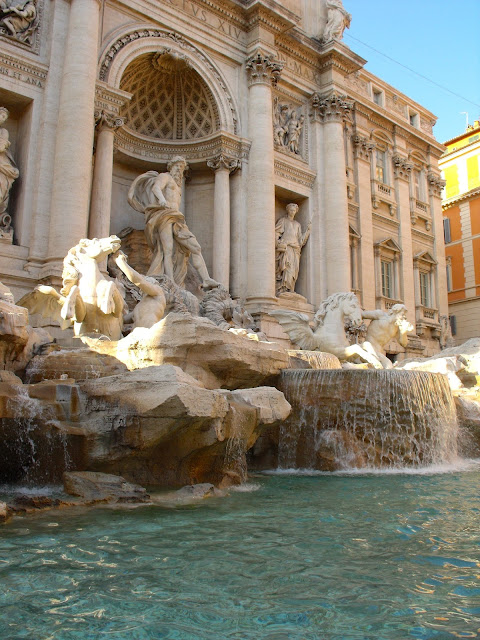 Posted by Carrie Etter at 9:21 pm No comments:

Lately I've been thinking a lot about blurbs as I've collected a couple for my next book of poems and advised a friend on obtaining some for his. In seeking blurbs, I've encountered unexpected (while hoped for) generosity and earnestness. For my pamphlet/chapbook Subterfuge for the Unrequitable (Potes & Poets, 1998), I approached via email two poets I'd never met or had previous contact with, Cole Swensen and Ron Silliman. I'd admired Swensen's work for years and was delighted when she provided a lovely blurb. With Silliman, I only had the virtue, by way of introduction, of bringing out the pamphlet with a publisher who had also produced some of his own works (and he's had quite a few publishers over the years), and yet he too kindly gave me a blurb for my pamphlet.

The blurbs did more than provide the pamphlet with something to put on the back cover and perhaps persuade a few people to buy it. They heartened me greatly. Indeed, to this day rereading their remarks encourages me.

I had a similar experience with my first full collection, The Tethers (Seren, 2009), approaching Robert Crawford, whom I'd only met briefly at a conference, and Rosanna Warren, whom I'd never met but whose work had influenced my aesthetic since I was introduced as an undergrad to her work.

I understand some poets are bombarded by so many requests for blurbs that they have had to set down rules: they don't do blurbs for students or they only do blurbs for students; they only do them for people they know personally; etc. I feel grateful to all those poets who make time to comment conscientiously on a younger or less established poet's work and thus help it find a readership. My thanks go out to them all.
Posted by Carrie Etter at 10:30 am 8 comments:

The Poetry Life, with Thanks to Richard Price

At the first Reading Poetry Festival in June, Richard Price showed two flowcharts of a poet's life. One was a straightforward progression: magazine publication, small press book, possibly larger press book later on. There were perhaps five steps in all. Then Richard showed what a poet's life really looks like, with many 'steps' and arrows in every direction. Writing poems and publishing books became only two among many activities. Poets also give readings, collaborate with artists, publish pamphlets and broadsheets (though we could use many more of the latter in the UK), start their own magazines and presses, translate other poets' work, teach seminars and workshops, form workshops with other poets, create communities of exchange, friendship, love. I'm only touching on part of the breadth that Richard elaborated so well in the session, that makes me excited to think about the life I live.

On another note, I also think this larger literary life is why American and British students pursue MFA and MA degrees in creative writing while knowing they may never have careers as writers per se. It's worth pursuing the degree for the sake of taking one's writing to a greater strength, for the sake of another year or two's deeper immersion in the world of writing, teaching and publishing. Or have my earnestness and idealism gotten the better of me?

A Baker's Dozen from Yours Truly at Truck

New Zealand poet David Howard contacted me about a month ago to say he would be the August editor for blogzine Truck and asked me to contribute to his 'baker's dozen' series, in which I would select and comment on 13 poems that represented the course of my work. The poems and commentary are now up here; if you have trouble reading the small font, as I did, just select View from your browser menu, then Zoom In for improved legibility.
Posted by Carrie Etter at 9:30 am 1 comment:

My thanks to Richard Price for recommending and loaning me this volume. Here are some favourite passages (it helps to know McCully is an Englishman long resident in the Netherlands).


Where do you think the dust in the house called Song came from? . . . . It came from you, and the cycle of shedding solitudes.

The trains ran down darkness....

from 'The Thorn Carol'

As far as you look is artifice
or put to work: the air
fills oyster shells with snow; you're borne
by weeks of earth and ice; and deep
under the Amsteldijk carp sleep.

last stanza of 'Murdering the Sea'

The day went on dancing, but you didn't dance.

The hurling sky broke into headaches
while you broke into distance. . . .

from 'On Greenfield Station'

. . . the sun bloomed briefly in the waters of Snoeksteeg.

Elsewhere the crowds, with their sum of unreliable accents,
queued for Anne Frank and the coinage of memory.

Today burns slowly, hanging ash on the incense stick.
The first tulips are an intricate diversion.

from 'A Tourist on Waterlooplein'

For lunch there's the bafflement of not working.

You could call it home,
such weather, its visible timing,

from 'Counting the Lightning'

. . . and the terrible facsimiles of failure and love
have become love.

She is the last of my loves,
patient, imperious.

And here, in the flat, assumptive province
Called exile it's been autumn since winter.

No one told me that I'd have to learn
Such competence with grief.

from 'The Vinegar Days'

Polder is available directly from the publisher here.