A new review and interview in Exeposé

A review of my reading at the Exeter Poetry Festival and an interview appear in Exeposé, the University of Exeter's online student magazine. You can read them here.
Posted by Carrie Etter at 11:10 am No comments:

My student, the poet Wendy Klein loaned me this book; she and Jan Teeland translated it from Swedish, and it came out earlier this year from Shearsman Books. Here are some favourite passages from this book-length poem:


the riverbed, the flat stones comprise the place
for the final scene


Fiction is the junction

This is no real city. They're just acting. It
is real in my memory

meanings stitched into the embroideries. Out there on the fortress
What was expected of her


touches every part of the body that isn't listening

They pass in the forest of figures, discover places once again, now without intensity. The sharpness or salinity of these discoveries, and even the radiance itself, has diminished. Nevertheless they send thin rays out over their hands. My body has begun to emit darkness.

after the winter illiteracy

There was frost still lying over the ground, not even the dogs
were out     still longing for you when I
went     the membrane over everything or
the very sheen of the membrane

You can purchase Strata directly from Shearsman's website here.


A short review of Imagined Sons appeared in the South African newspaper, Cape Times, on 24 October, concluding that the poetry "haunt[s] the reader as that lost son haunts the mother." I'm most grateful to author Moira Richards for bringing my work to a new audience.

In the new issue of Poetry Wales, Katy Evans-Bush comments, "It's one of the most universal untold stories, the giving up of a baby, and it comes at us here with the power of myth, as the narrator sees her missing son in every young man she encounters. The language is plain, unspectacular, and the most disturbing in its near-affectlessness." The review continues in this appreciative, thoughtful vein. I'm heartened by both reviews.
Posted by Carrie Etter at 1:05 pm No comments:

Some more photos from last weekend in Prague-- 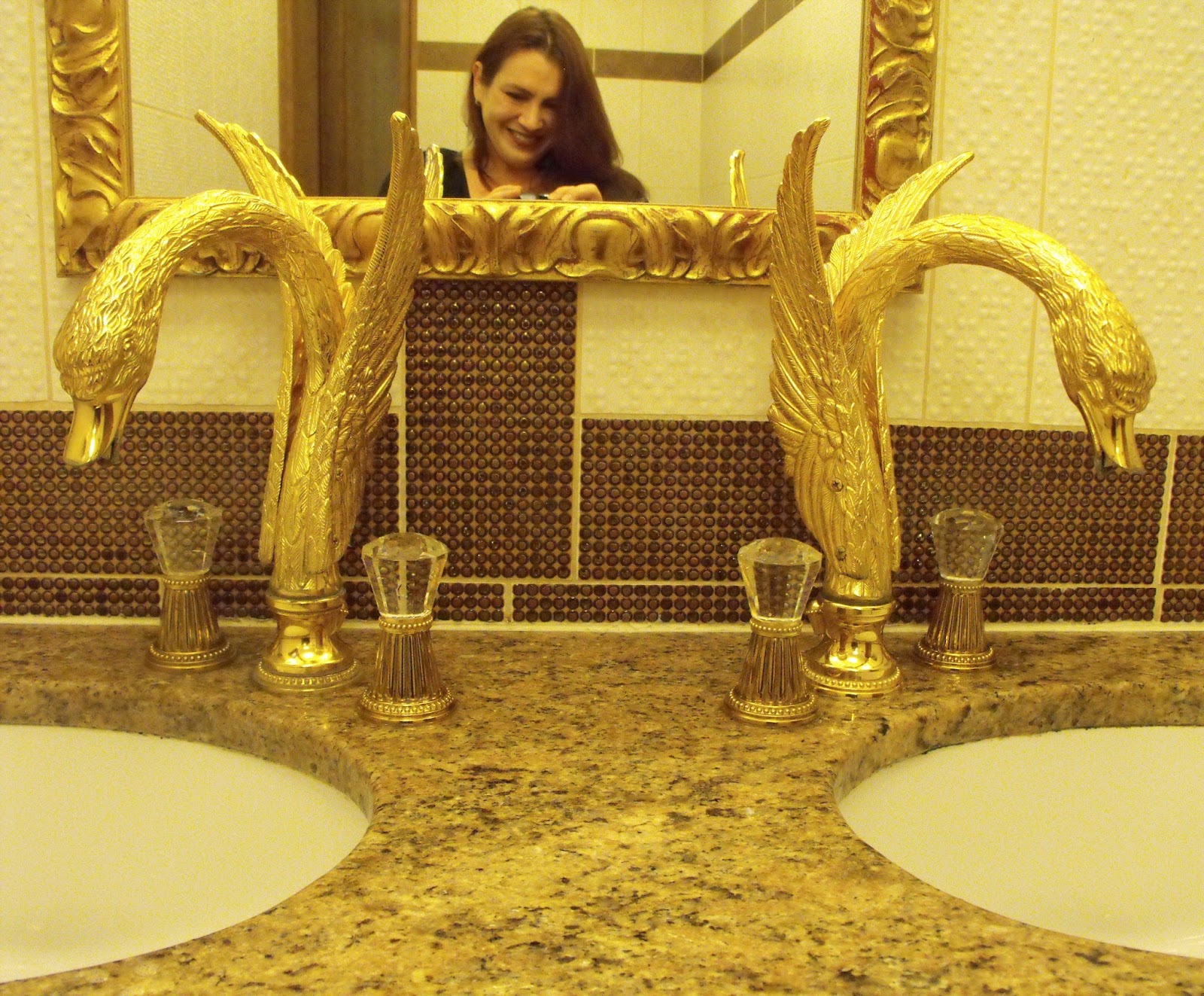 These outrageous swan faucets are in the bathrooms of the art nouveau Cafe Imperial (with me smiling in the mirror). 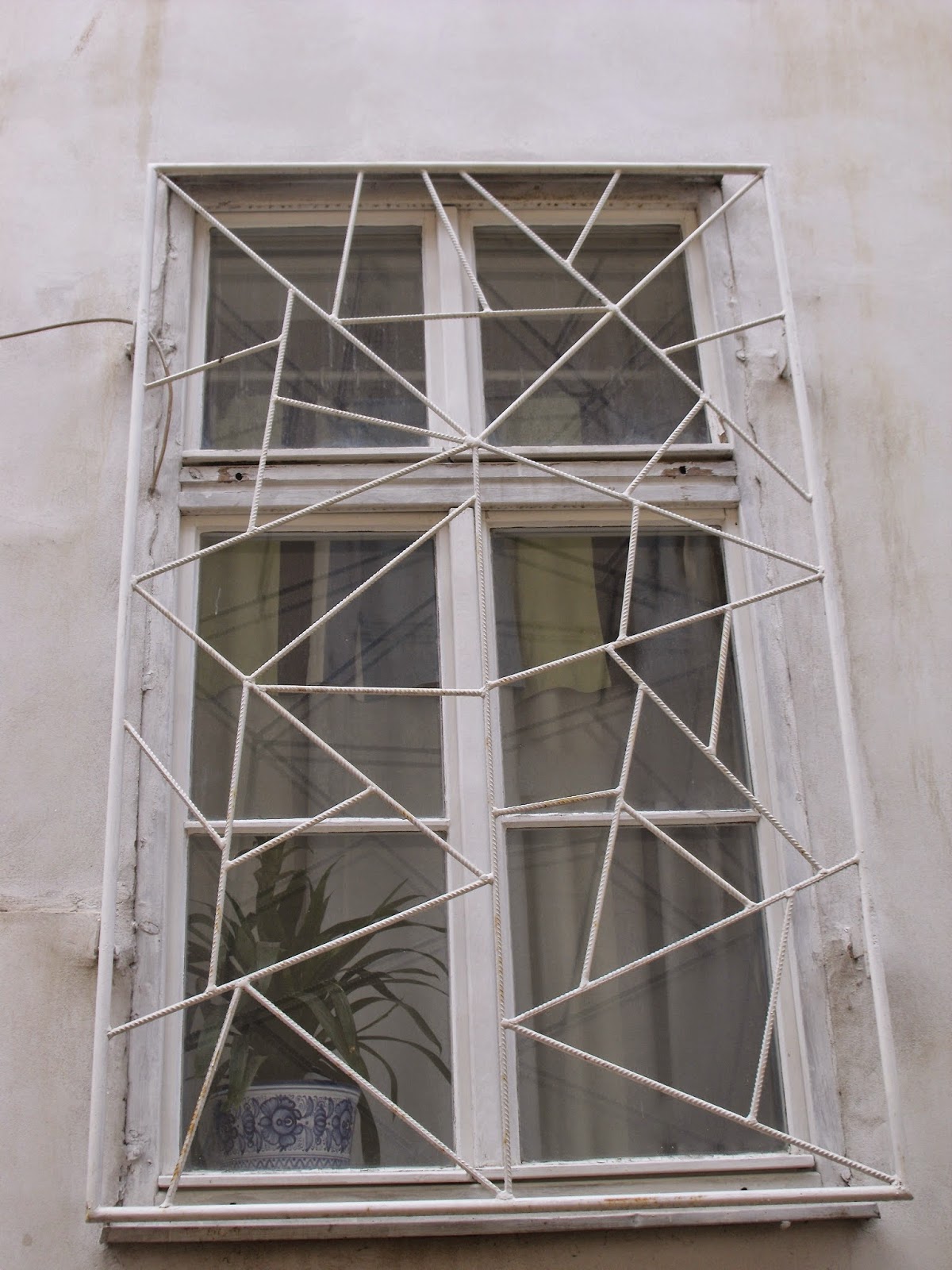 If you have to have bars over your windows,
why not have them in a funky design like this one? 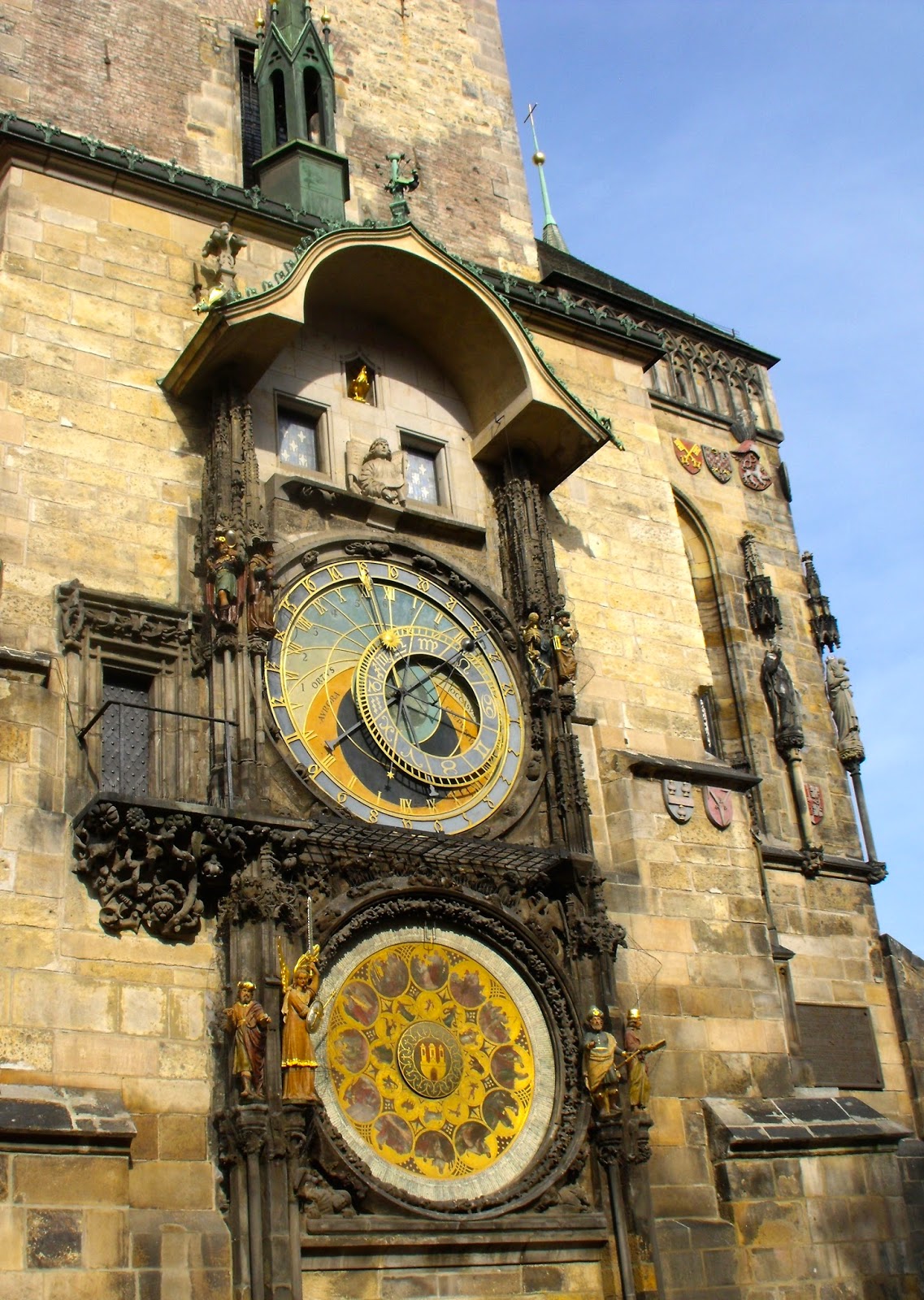 The astronomical clock. A trip to Prague wouldn't be complete without a visit on the hour. 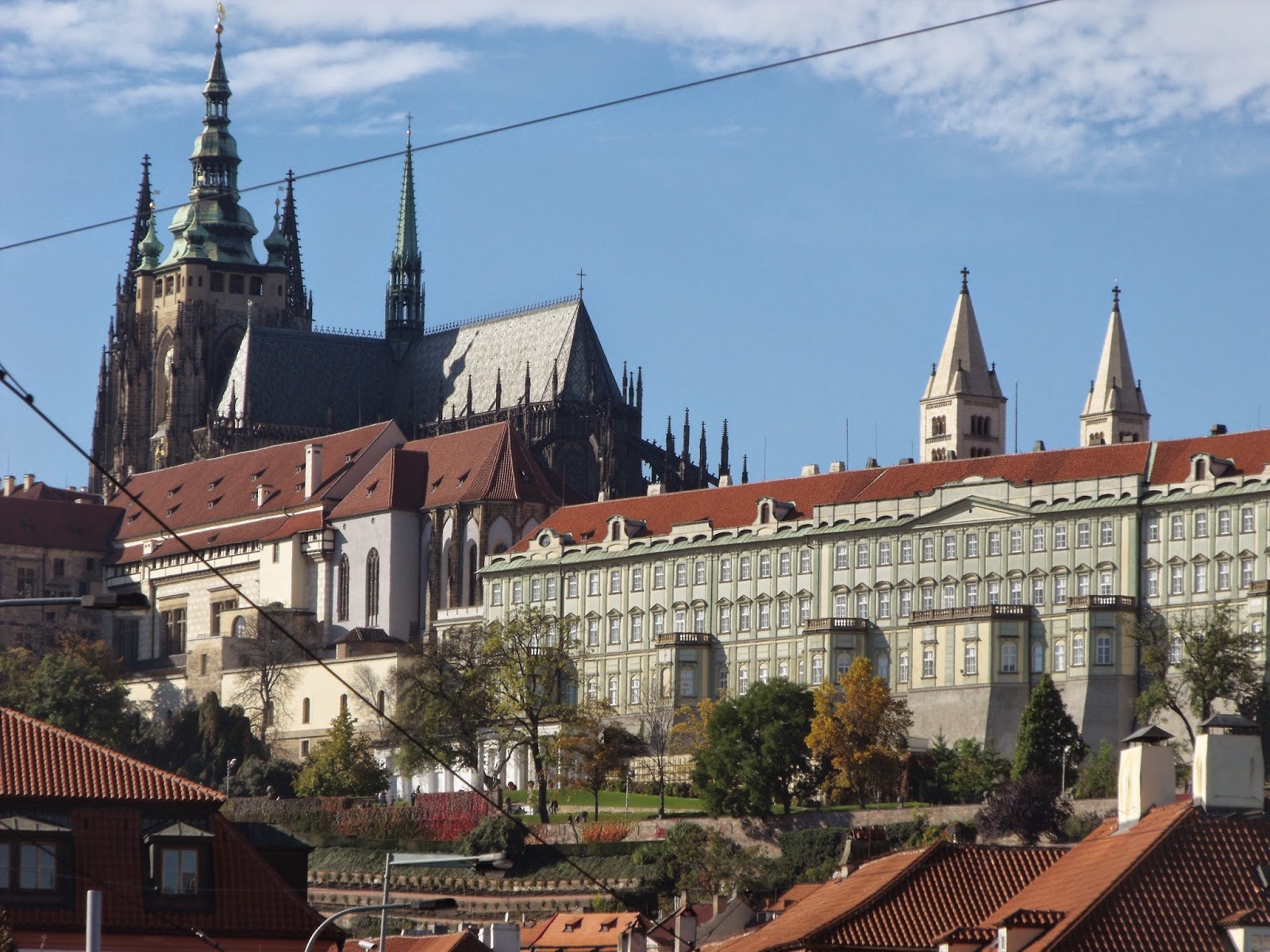 Posted by Carrie Etter at 2:41 pm No comments:

Some photos from my weekend's trip to Prague.... 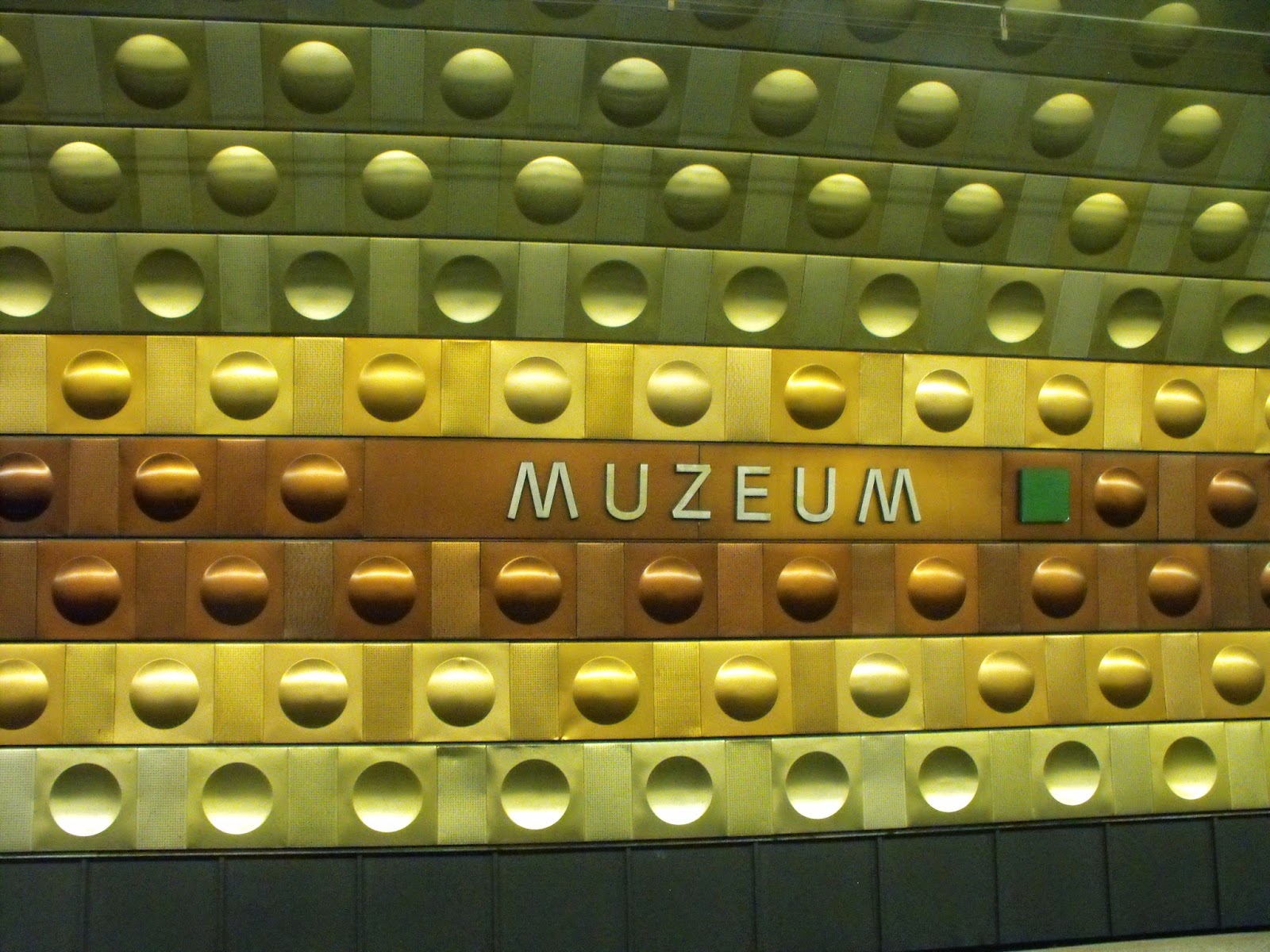 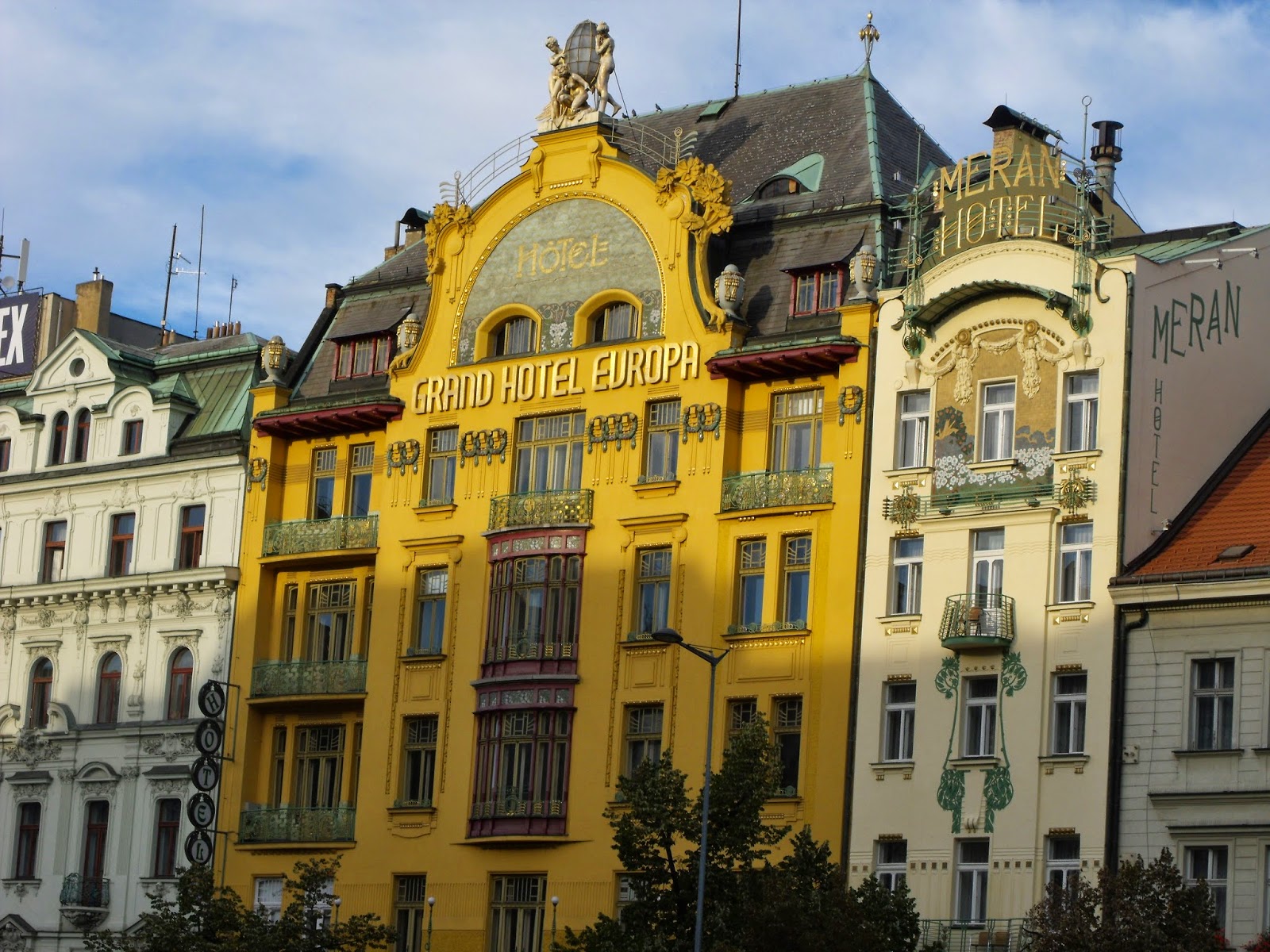 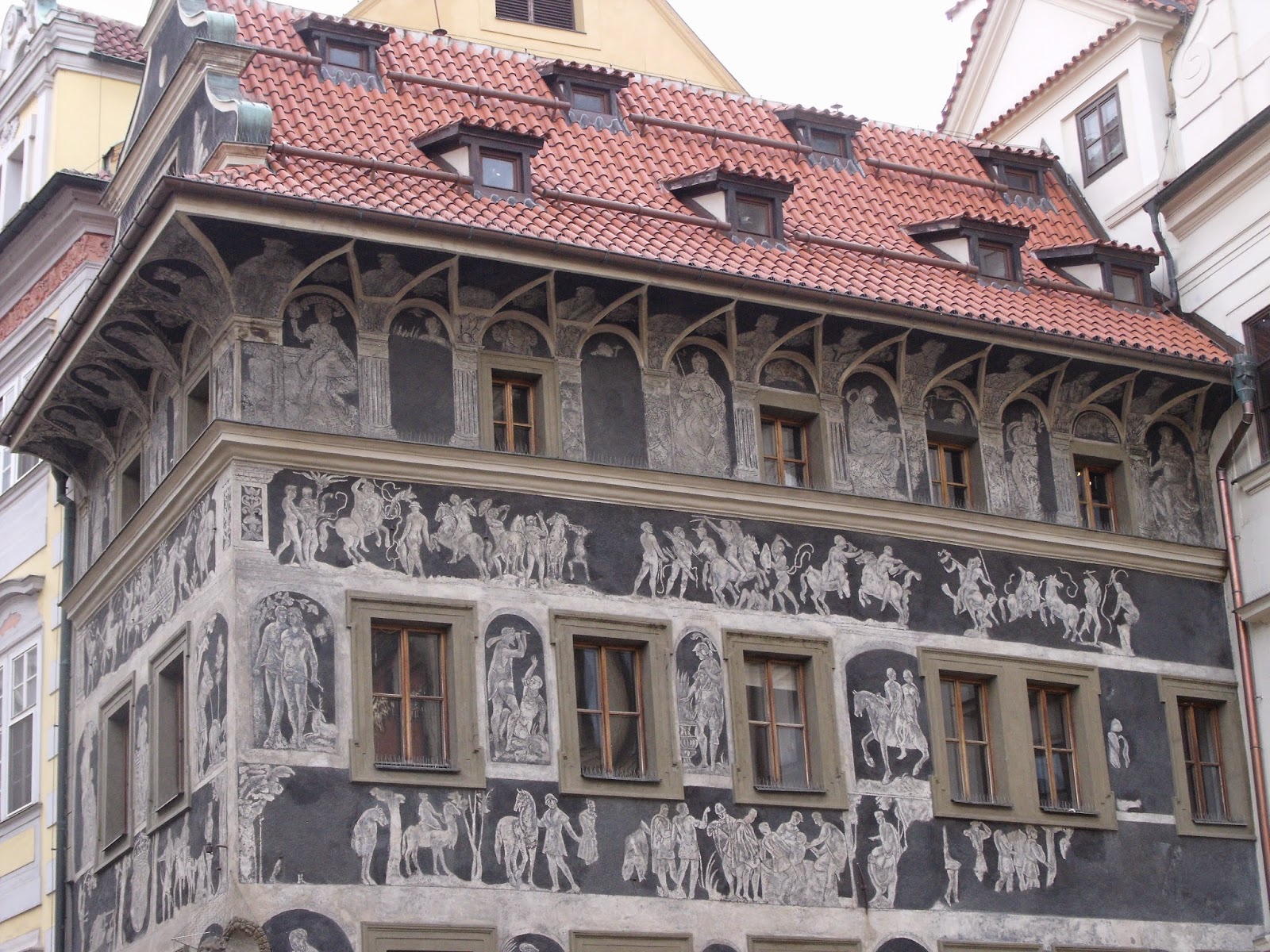 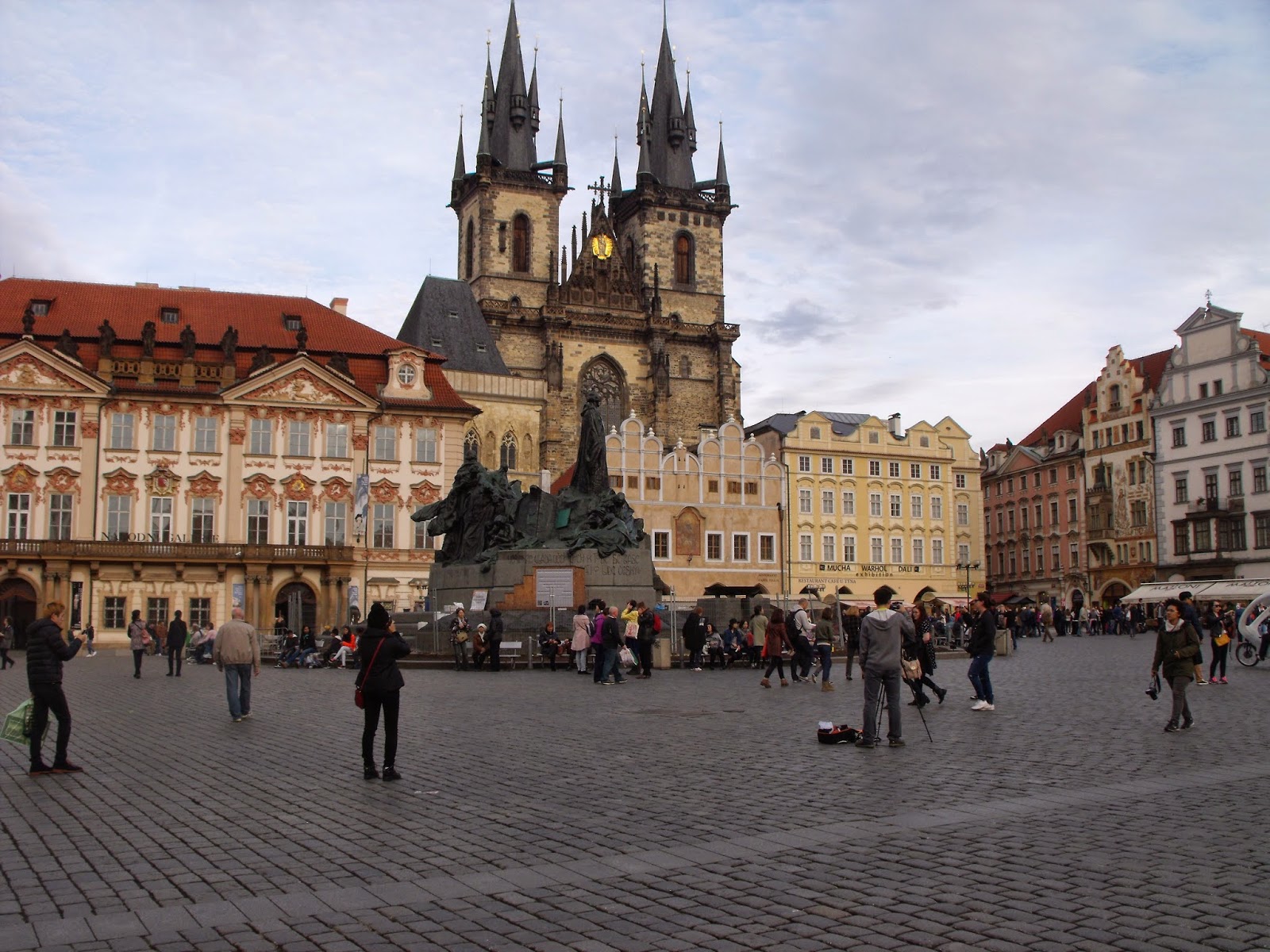 Posted by Carrie Etter at 1:09 pm No comments:

Email ThisBlogThis!Share to TwitterShare to FacebookShare to Pinterest
Labels: Prague

A sterling review of Imagined Sons in The Warwick Review

Here are my favourite passages from Sophie Cook's rich review:

"...she does not shy away from acknowledging, even embracing, a sense of unimaginably impressive self-awareness. Etter's remarkable achievement in Imagined Sons is that she is able to exhibit such a balance; she is pragmatic without seeming unattached, and both emotive and emotional without appearing too overtly sentimental."

"Etter uses more vibrant though obscure imagery to explore the relationship between people, as reflected in aspects of their environment. [...] Etter's unusual choices for these book-long tropes are perhaps what gives them their potency. [...] There is an unrelenting brutality to Imagined Sons which gives the volume cohesiveness and distinction."
Posted by Carrie Etter at 9:00 am No comments:

Another positive review of Imagined Sons appears in Poetry London

Sarah Hesketh has written a nuanced review of Imagined Sons for the Autumn 2014 issue of Poetry London. Here is the final paragraph: "Etter creates a sustained narrative across the whole volume, layering the poems elegantly. The fact that these are prose poems probably made this sense of wholeness easier to achieve, but there are still moments of lovely, isolated imagery that make you want to pause. The answers in the catechisms give Etter an opportunity to be more fragmented and abstract in her descriptions and the final line in the book quotes Celan, a poet well known for taking the horrors of reality and presenting them in dense metaphor: 'It is time, Celan said, the stone made an effort to flower' ('A Birthmother's Catechism'); Etter has found fertility in a scenario of intense loss."
Posted by Carrie Etter at 9:39 am No comments: